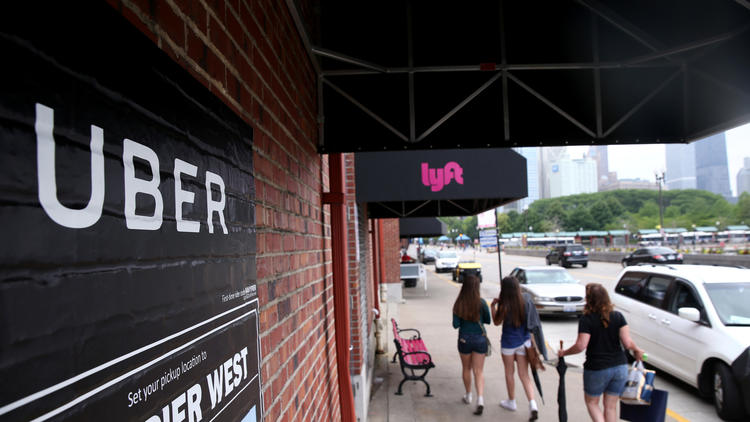 In Uber’s early days, it said it wanted to be “everyone’s private driver.” Now the company and its main U.S. competitor, Lyft, are playing around with the idea of becoming the bus driver, too. Uber has partnered with a handful of local public transportation agencies to strike deals like the one in Pinellas Park, which it expanded earlier this month. Later this month Lyft plans to launch a partnership with Centennial, Col., its first deal where a local government will subsidize its rides. The company also said it has helped a dozen transit agencies apply for federal grants that would pay for a portion of Lyft fares in situations where its drivers would effectively become part of the public transportation system.

This site uses Akismet to reduce spam. Learn how your comment data is processed.